Our mission is to create high-quality theatrical experiences to entertain, enrich, and educate people of all ages. 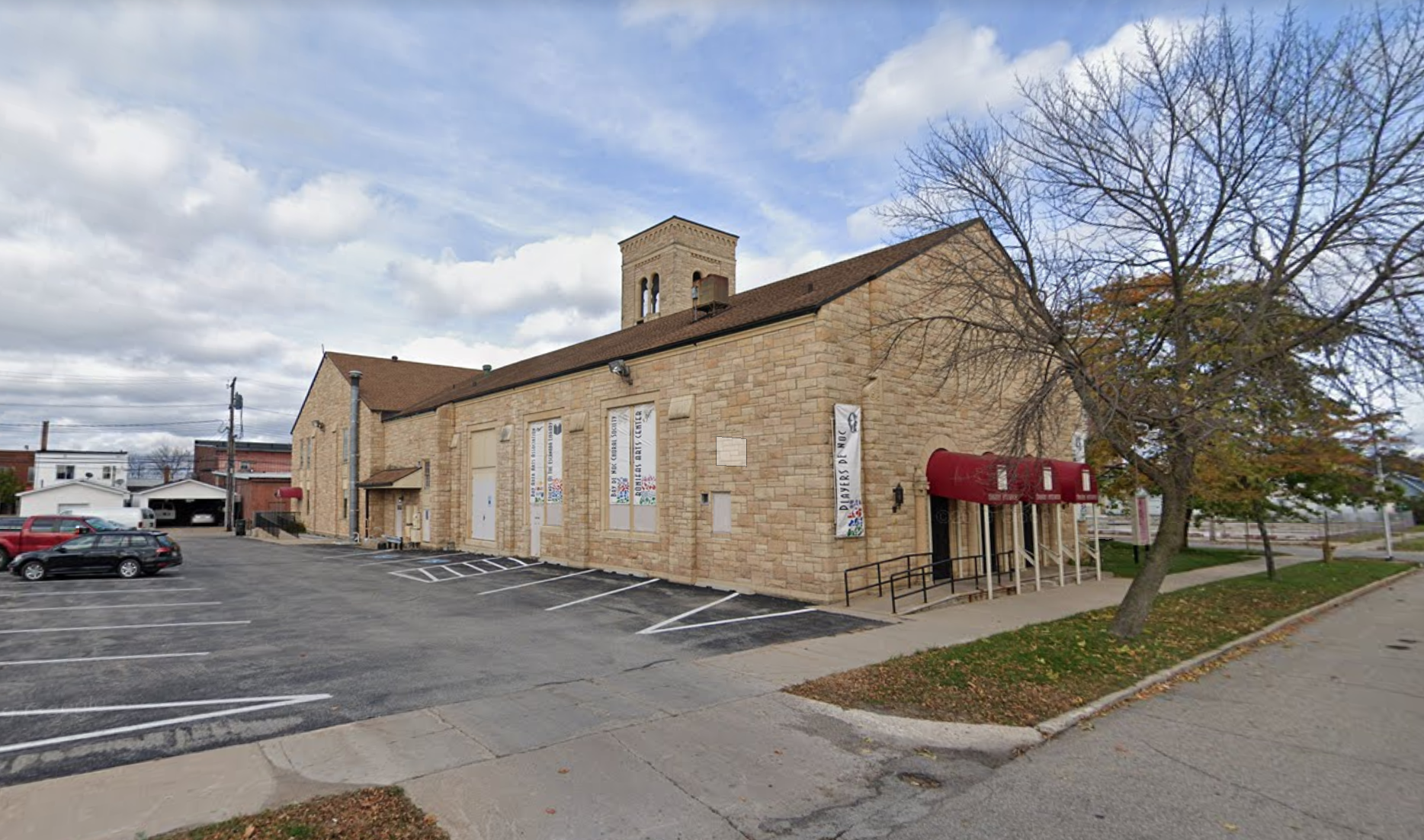 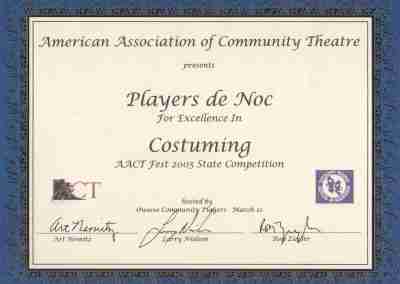 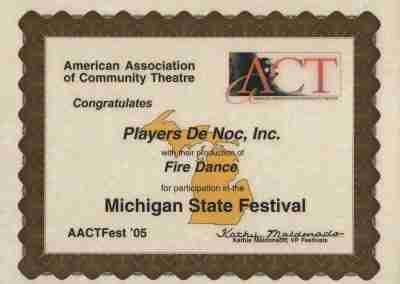 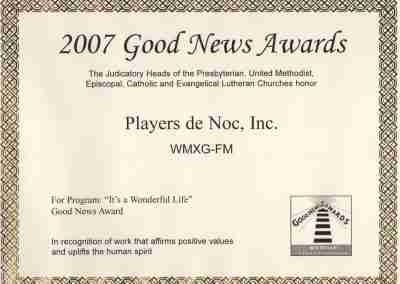 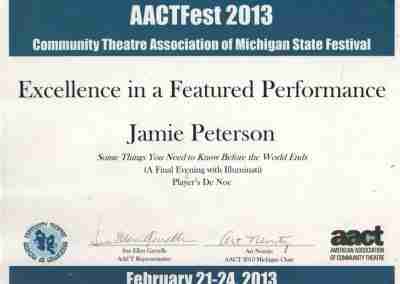 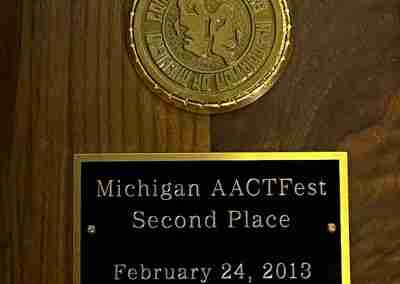 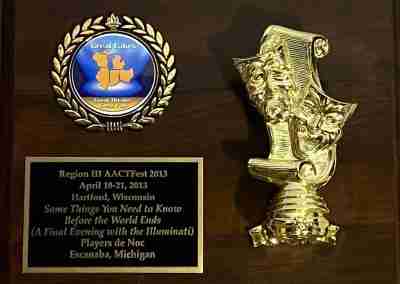 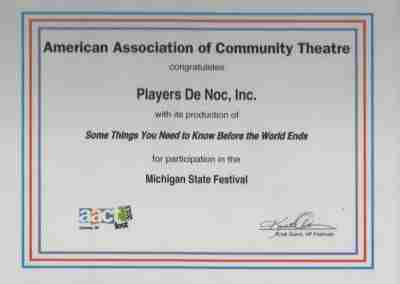 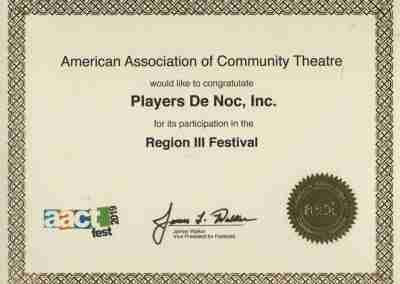 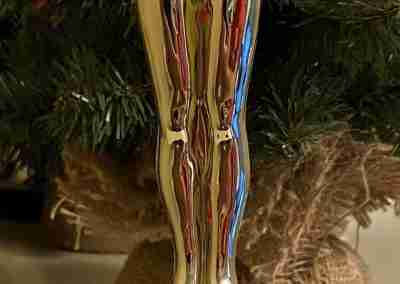 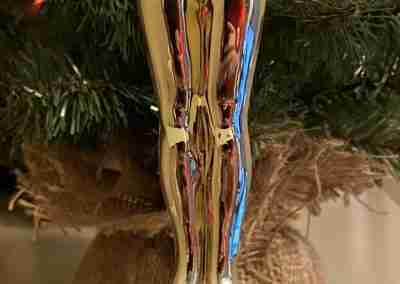 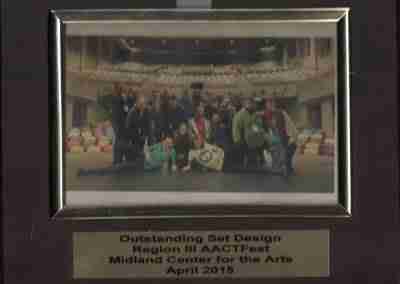 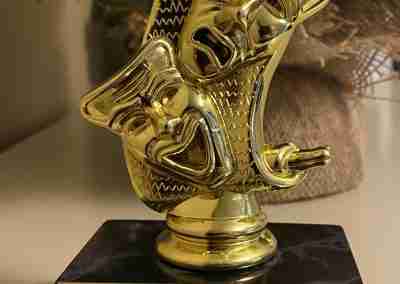 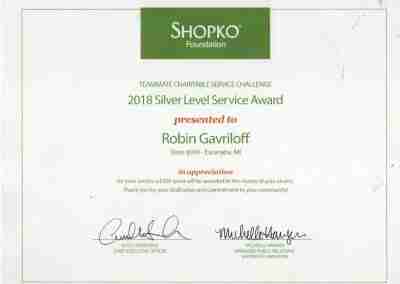 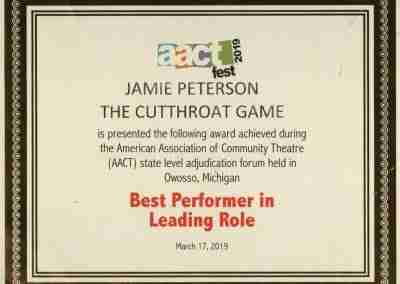 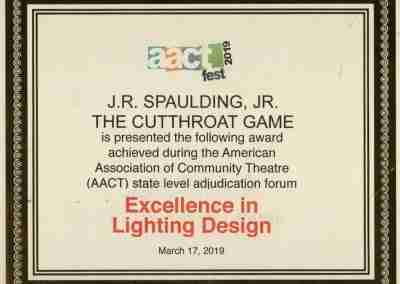 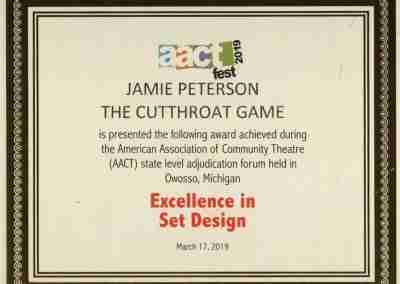 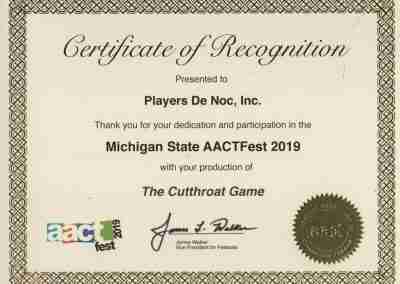 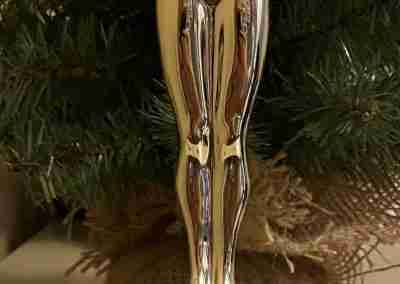 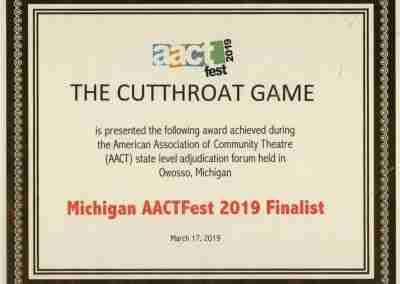 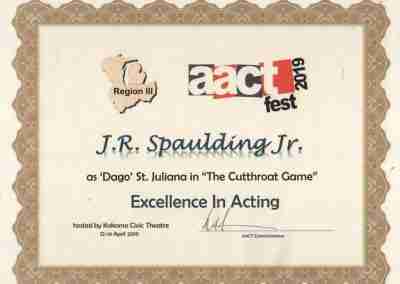 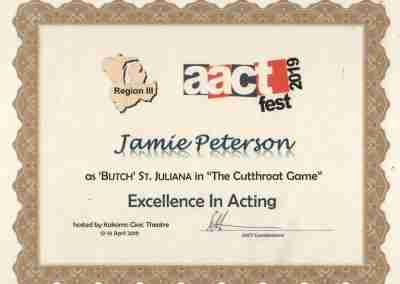 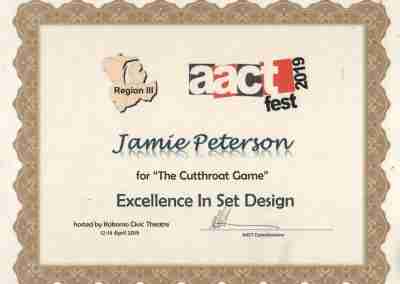 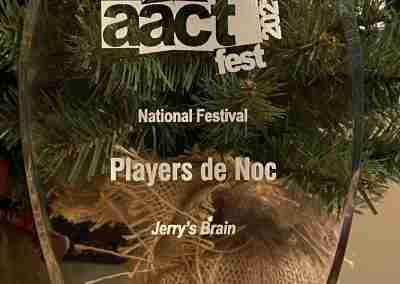 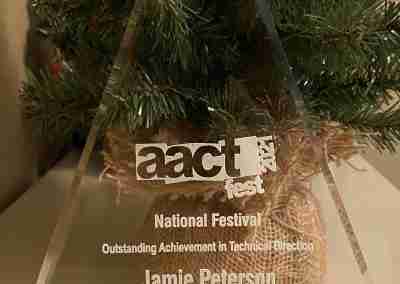 Heather Grimes is currently serving on the Players De Noc board as President. Heather been in over 50 productions starting at the age of 11. She first appeared on the Players stage in 2000 as an ensemble member in their production of Guys and Dolls. She works in many capacities with in the theater group, besides acting, singing and dancing, she also does hair/makeup, sound design/board, light board operation, backstage manager, production stage manager and directed her first show in 2007. Heather’s reason for wanting the scene shop position on the board was to help improve conditions of the current building and to find new solutions for storage of our costumes.

She is very happy to be part of the team that acquired a new building to be remodeled into the Players De Noc Costume Shop. Heather also volunteers at Bay De Noc College with the drama department, helping students with all aspects of theater. Heather’s mission at Players De Noc has always been to ensure that everyone enjoys their time at the theater.

Outside of the theater Heather’s love of animals started her in her career working at a veterinary office in 2000 as an office assistant. She moved to Milwaukee Wisconsin in 2007 to further her career by working at Greendale Animal Emergency. She received training in intensive care,triage, internal medicine and exotic animal care. She became a Certified Veterinary Assistant in 2010. Retiring from animal medicine in 2015 she trained as an animal groomer at the K9 club where she currently works.

Heather spends her free time enjoying the outdoors fishing and playing disc golf. She loves sing in a band with her father.

Katherine LeDuc was born in downstate Michigan and relocated to the Upper Peninsula with her parents and brother soon thereafter.

She is a paralegal who has worked at the same firm for 32 years. She is very interested in music and theatre and has performed in group concerts in the US, Italy and Israel where she was a soloist with the American Pilgrimage Choir.

She has been involved in Players de Noc for 45 years and has performed on stage and filled many backstage rolls including, directing, stage manager, props, makeup, lighting, set design and construction, and sound. Her favorite plays include “and the Winner Is…”,which she directed and the many musicals she appeared in.

Katherine is a Roman Catholic and is active in her church choir, as a cantor and lector in the parish of St Anne in Escanaba, Michigan. She attended the Diocesan Lay Ministry Leadership school. She has also been active with the National Association of Pastoral musicians serving as the Diocesan chapter director and served on the Cantor Steering Committee as the National Coordinator of the Basic Cantor Certificate for six years.

She has also worked for Mountain Retreat Productions, a recording company representing performing artist Mickey Newbury. She was in charge of accounting and distribution of the recordings and obtaining venues for performing artists.