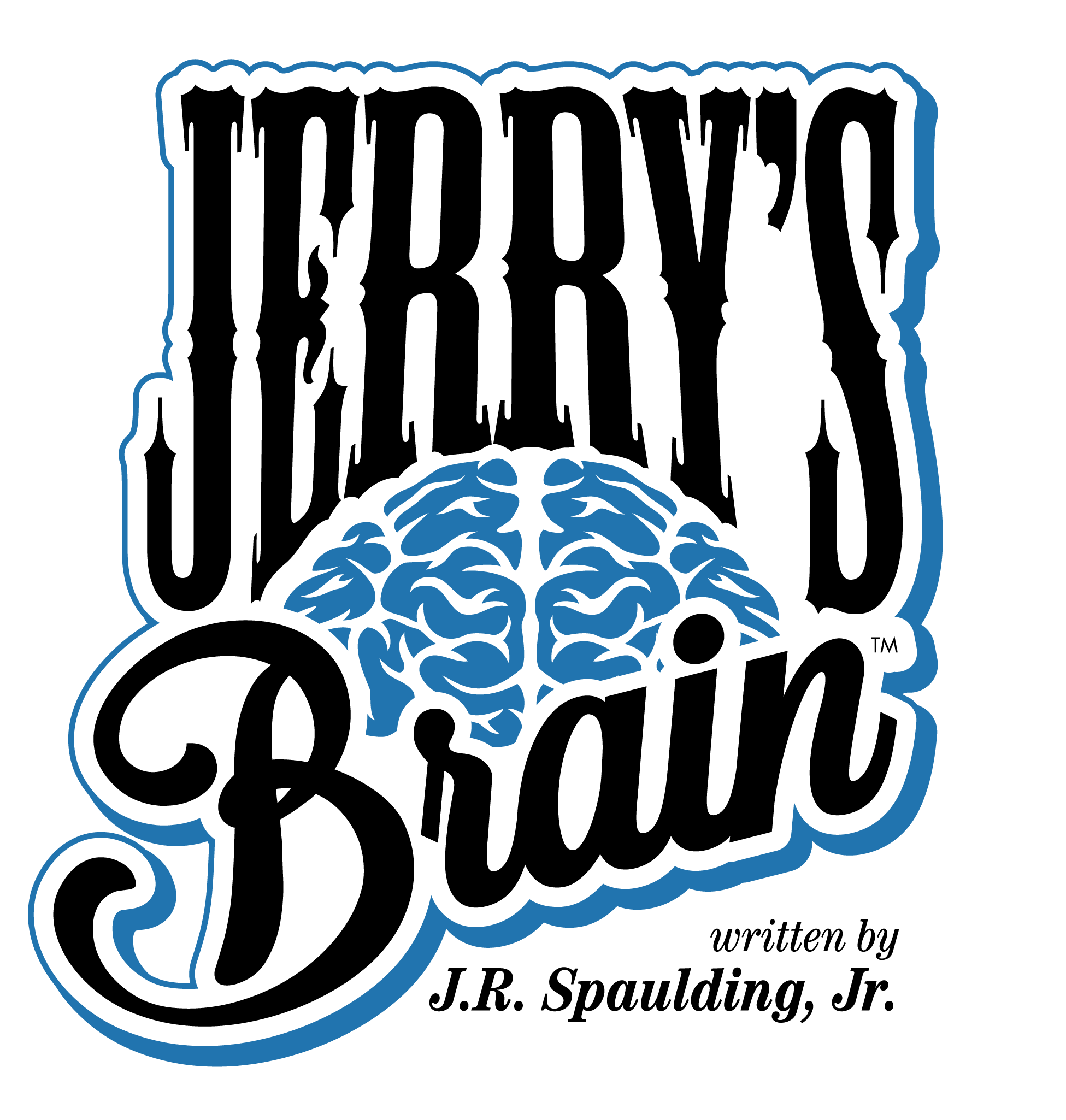 Jerry and Jamie have spent months working on choosing  the right play to bring to AACTFest, only to be thwarted by licensing permissions. An original script seems to be the only answer. The problem is, there’s  just four weeks to write it. Can Jerry survive the ensuing struggle with his own brain and a global pandemic to get it done in time for the competition.

Jerry’s Brain is an original play written by J.R. Spaulding Jr. being produced by Players de Noc. The production has advanced as one of twelve finalist to be competing for The AACTFest National Theatre Competition. This competition takes place every two years and sees theaters compete under strict guidelines. Theaters that are able to advance through the competition will have an opportunity to perform for a national audience and compete for best production. In past years Players de Noc has advanced to the Regional Level of competition on three separate occasions, but this will be the first appearance of Players de Noc at the National level of AACTFest. 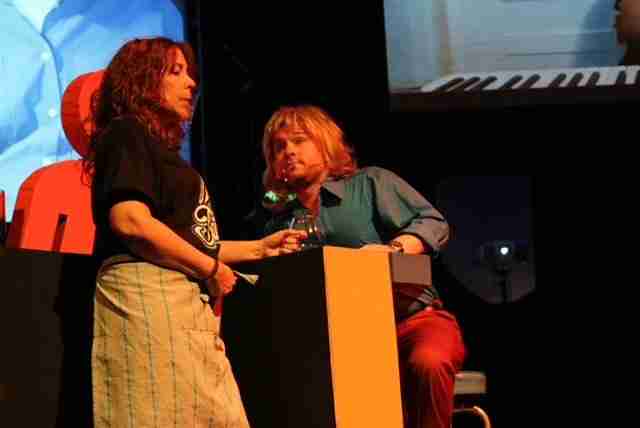 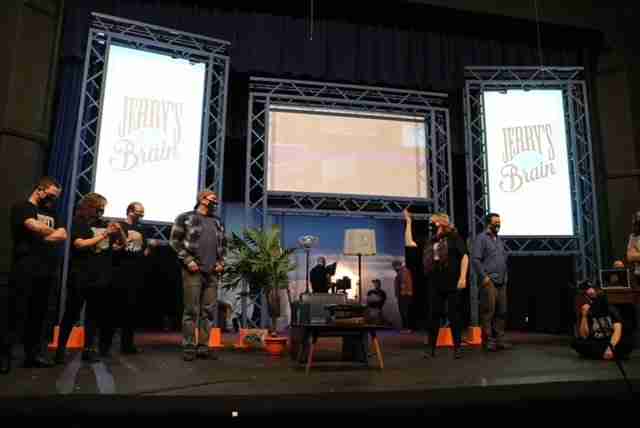 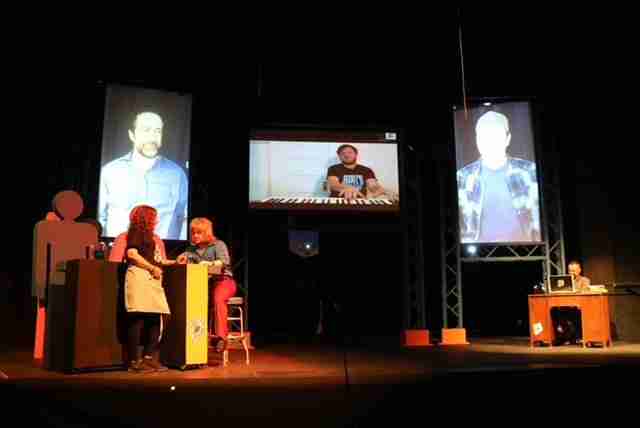 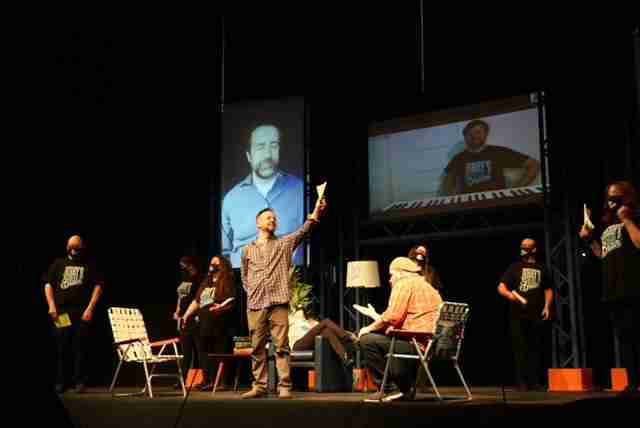 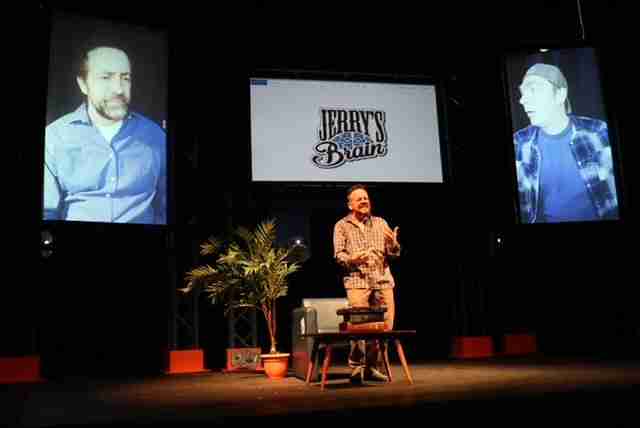