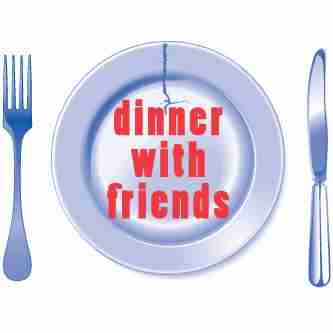 Karen and Gabe have been friends with Beth and Tom for over a decade, since introducing the two at their summer house on Martha’s Vineyard. During what was to be a normal dinner with friends, Beth, attending alone, announces their breakup. This sends Tom into a fury since he was unable to defend himself, despite being the one that left for another woman. The twists and turns from the past, present, and five months later leave Karen and Gabe as well as the audience questioning their own situation. 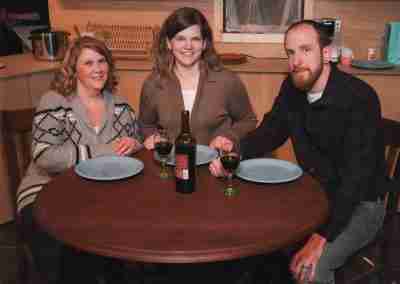 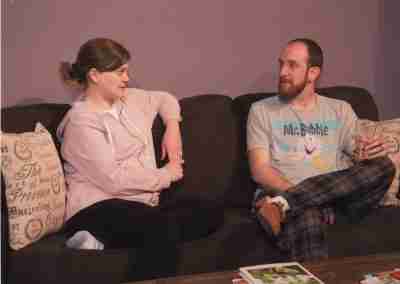 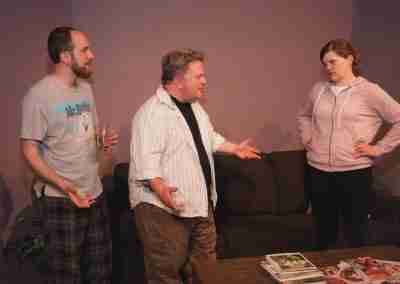 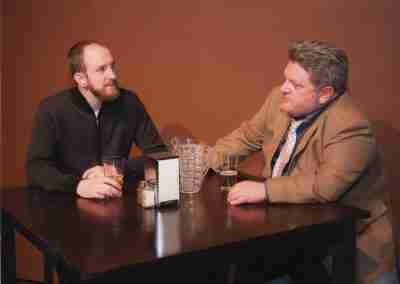 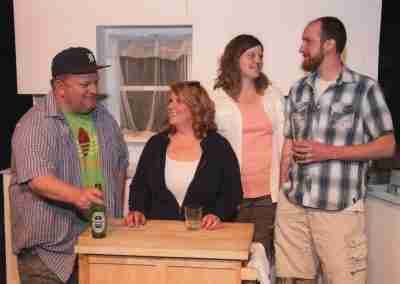 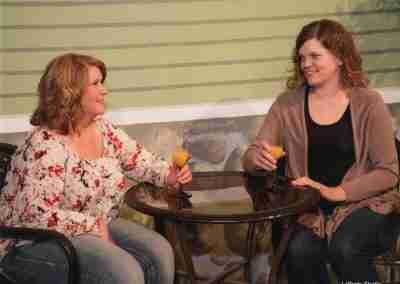 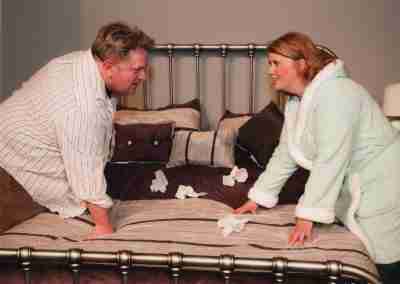 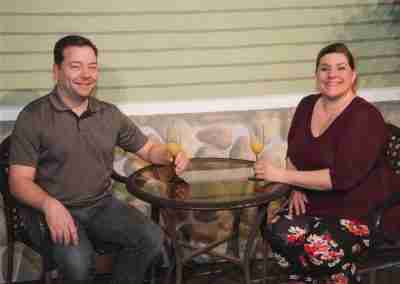 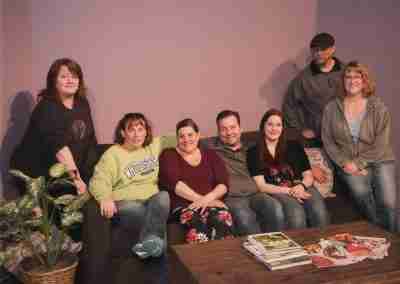 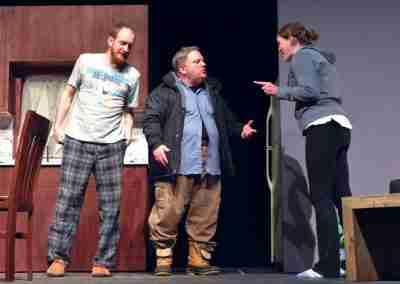